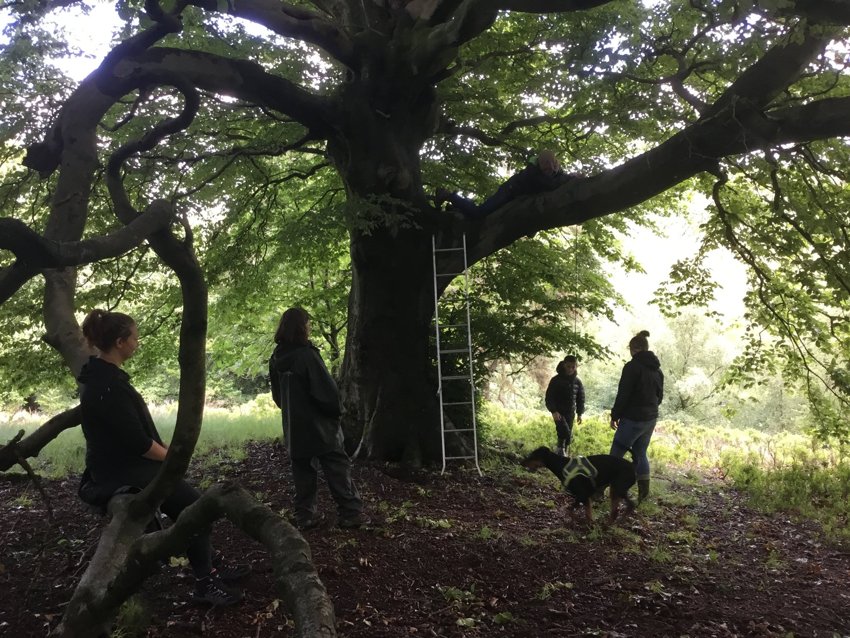 This week was a busy one.

The first groups of pupils helped clean out the guinea pigs and made them a new bed, unfortunately they also found a baby swallow that had tried its first flight over the weekend but wasn't strong enough, over at Forest School they also found a baby mole that had tried to swim in the rain water bucket. As much as we were all saddened by this, we understood that the circle of life doesn't always end happily.  They also put up a new swing in the beautiful Beech tree. One of the volunteers climbed the tree to fasten the rope and the pupils helped to adjust the swing height and level by tying knots learned previously at Forest School. The boys had a good time trying it out, swinging over the hill top.

The second group was a little smaller so we all had a go at learning new knots after collecting plenty of dry firewood and starting a big warm fire. Even the dog got to play with the boys, collecting sticks and running around expending as much energy as possible. Gemma was a brave girl when it came down to leaving the farm..The cows and their babies had been let out into the access field and could walk around freely. One pupil  tried to communicate with them on the walk back, they didn't seem too interested though. It was good to see the happier side of nature with all of the calves. 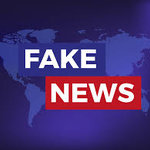 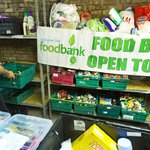 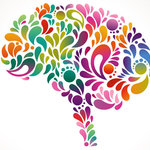 Letter from Acting Head Teacher: Supporting your own wellbeing