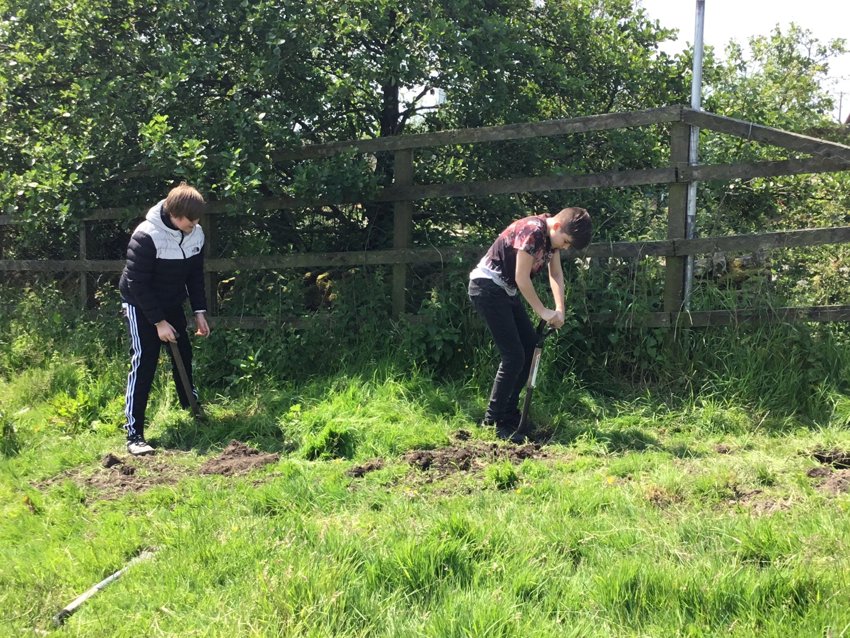 Today saw the return of  2 more pupils to Harwes farm.

Instead of going to Forest School, today we stayed by the farm house and helped to plant some pumpkins. Hopefully they will grow in time for pumpkin carving in October. That's if the hens don't eat the seeds again.

This was a bit of a smelly job - involving some rather awful semi composted kitchen waste, mulch and haylage but the pupil were on form and mucked in :D

We even gave the dog a run and kept her away from the smelly stuff. 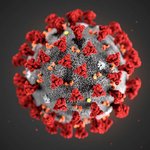